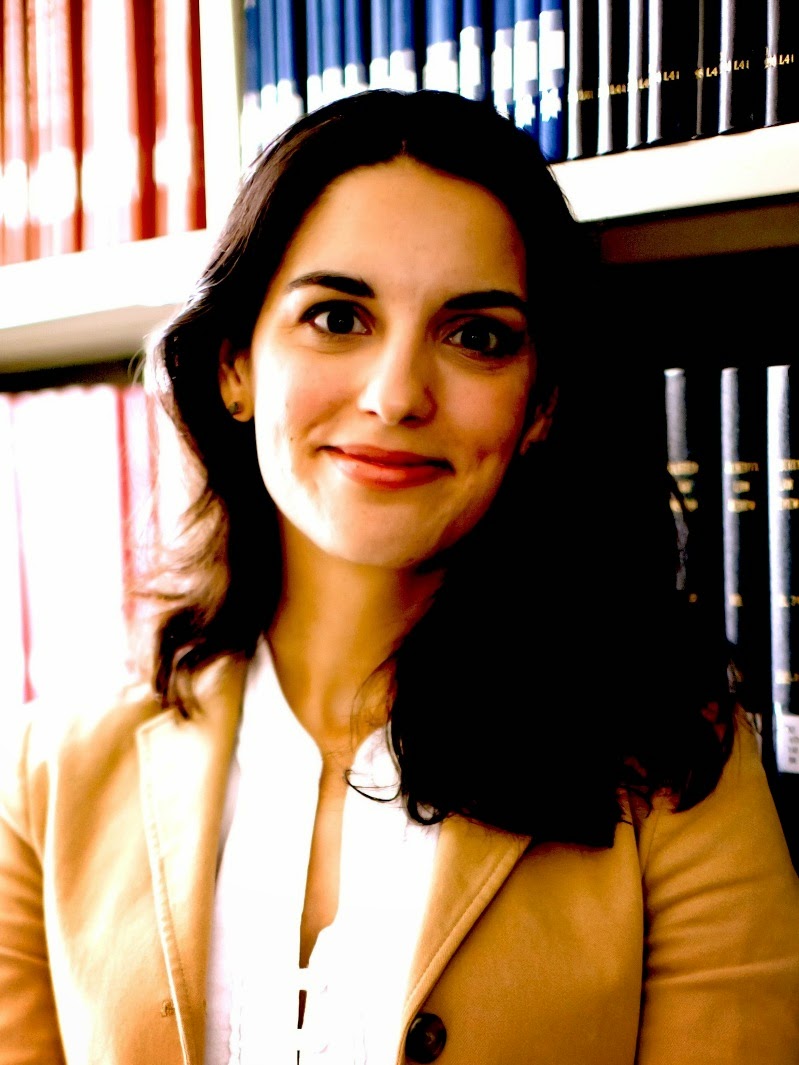 "Crowd-Sourced Governance in a Post-Disaster Context"
International and Comparative Law Quarterly
FirstView Article, September 2014, 16 pp.
Shahla Ali
Abstract: In the wake of recent catastrophic natural disasters, the United Nations (UN) has developed an increasingly sophisticated network of collaborative partnerships to assist with humanitarian relief operations. The growing use of open-source technology such as crowd mapping and resource tracking—being universally accessible, collaboratively designed, subject to ongoing improvement, and responsive to on-the-ground needs—reflects in many respects the emerging UN governance mechanisms developed to support the creation of such technology. The 2008 meeting of the World Economic Forum called for increased documentation and ‘dissemination of the work of humanitarian relief’ and ‘mapping of assets, non-food items’ and resources to prevent duplication.

However, as yet, little attention has been given to the role of open-source governance mechanisms in the context of disaster response. This article aims to fill this gap by examining the emerging mechanisms by which private sector collaboration is coordinated by international institutions such as the UN. It finds that the emergence of post-disaster open-source humanitarian relief reflects the observations of new governance legal scholars that coordination is increasingly the result of expanded participation and partnership on the part of governments and non-State actors, a learning-focused orientation, with the State increasingly acting as a convener, catalyst and coordinator.  Click here to read full article.