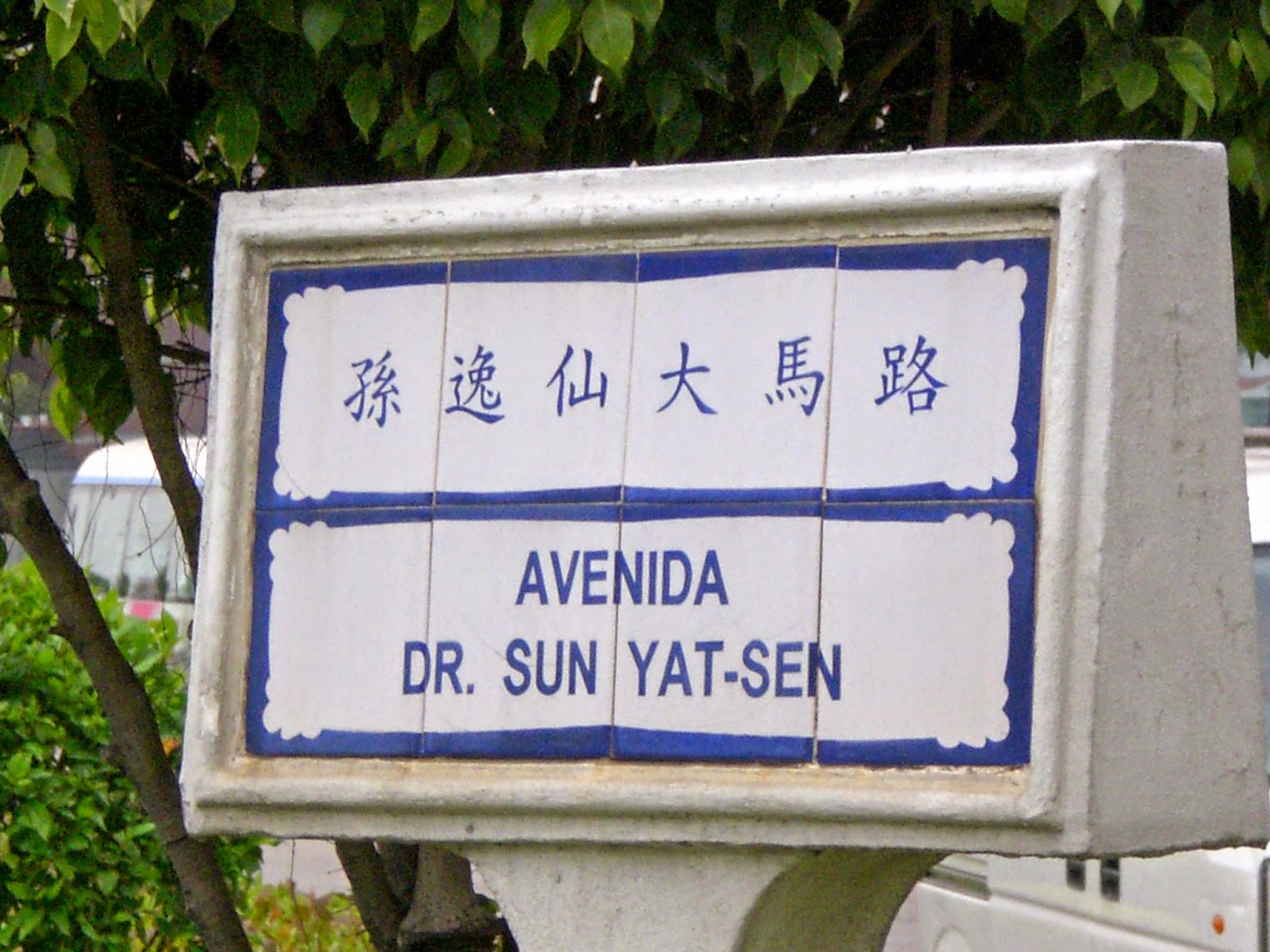 Articles 8 and 18 of the Macao Basic Law guarantee that “the laws previously in force in Macao” shall be maintained, yet no modern legal treatise looks further back than its immediate predecessor – the Organic Statute of 1976 – for contextual inspiration. While this reflects civil law ideology, it dismisses the special characteristics of the native context, where a peculiar legal culture has developed within a unique constitutional setting since at least 1557. Always enjoying some degree of autonomy from both Lisbon and Beijing, Macao possesses a distinctive legacy that remains under-appreciated despite its potential contributions to local, national, and international constitutional discourse. My PhD dissertation aims to provide the first comprehensive constitutional history of Macao from its settlement by Portuguese merchants in the mid-16th century to its return to Chinese administration in 1999.
Utilising a doctrinal approach to constitutional ethnography, I am uncovering original legal documents through archival research and translating them from Portuguese and Chinese into English for the first time. Once isolated, a sketch of each constitutional epoch in Macao is reconstructed in order to evaluate the continuity or rejection of norms and values among eras. Such a historical account of Macao’s constitutionalism will help to explain the distinct characteristics of that autonomy by tracing back the true origins of terms codified in the Macao Basic Law within the native context. In so doing it will provide new arguments to preserve or reject current interpretative presuppositions underlying that document and begin to fill the significant 'Macao gap' in constitutional discourse by building a better understanding of the rapid political developments unfolding within Macao and the PRC today, as Macao presents both an alternative to the Hong Kong model within the “One Country, Two Systems” strand of Chinese constitutional practice and a potent example for small jurisdictions with rich histories that suggest possibilities of layered autonomy around the world.

Written by Mr. Jason Buhi, whose PhD candidature was confirmed in October 2014.  He is supervised by Professors Hualing Fu (primary) and Albert Chen (co-supervisor).  Note on images: (top) Macao’s distinctive street signs of blue and white Portuguese-style porcelain display the city’s eclectic heritage. This one honours Sun Yat-sen – the “Father of Modern China” and graduate of the Hong Kong College of Medicine for Chinese (predecessor of the HKU medical faculty) – who planned many revolutionary activities from Macao. (bottom) The Leal Senado (Loyal Senate) enjoyed supremacy among the local separation of powers for two centuries: from its establishment in 1583 until the dispatch of letters patent from Queen Dona Maria I in 1783. Its former building in Senate Square is now part of a UNESCO World Heritage Site.